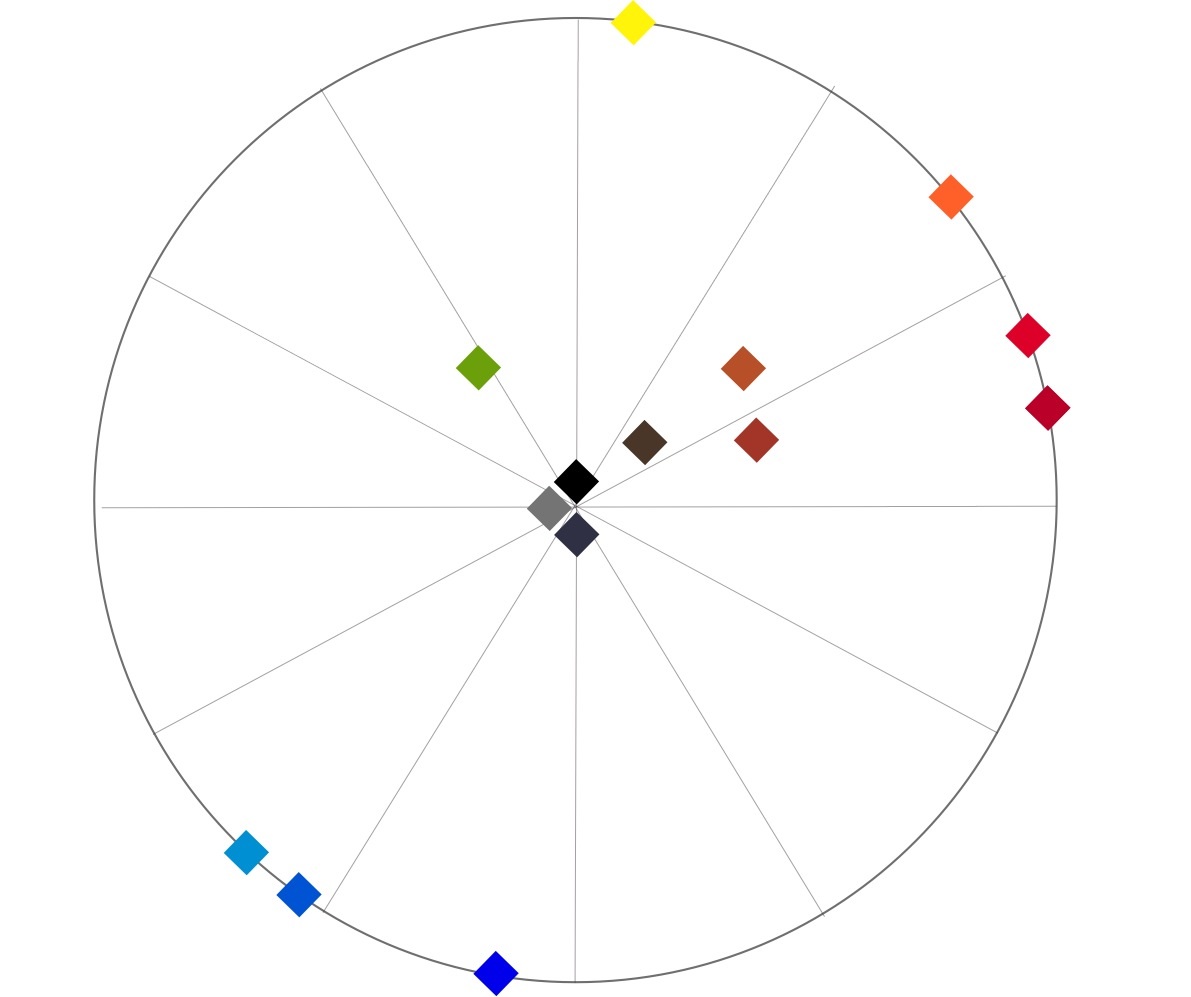 It's been awhile. My life has been a series of challenges one after the other these last few years, and then this year...this year has been the most challenging yet. I think I am coming out of it, but one side-effect is I have lost much of my artistic confidence and desire. While it has almost hurt not to pick up a brush or pen, looking at my oil paint pochade box just makes me utterly heartsick. I have had to store it out of sight to keep the depression at bay. I attend a weekly private group studio, and until the last fortnight, I have sat there every week for months and months staring into space and drinking endless cups of coffee.
Posted: 11:20 PM 0 comments